Hailing from West Yorkshire and now based in London, George has been working as a professional drummer for over 15 years with a number of UK and International artists in both live and studio environments, collaborating with labels such as XL Recordings, Domino Records, Island, Marathon, Mercury, PMR, Kitsuné, Columbia and Universal Records. 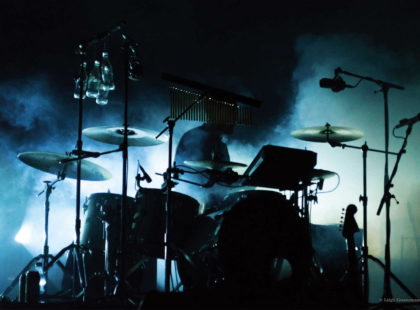 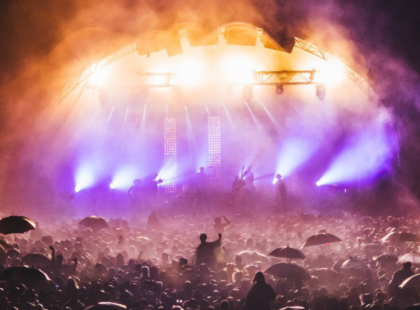 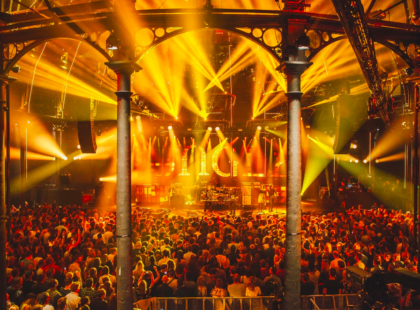 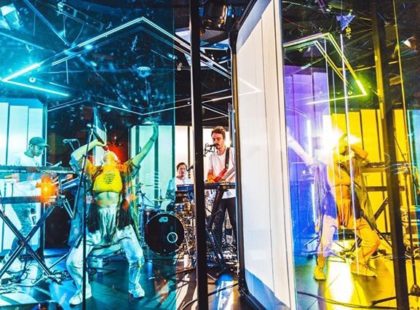 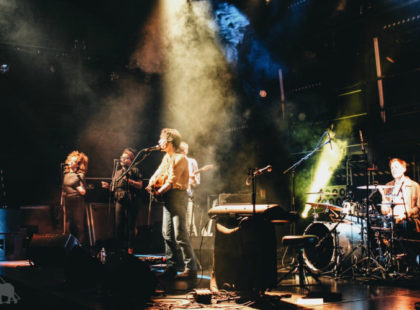 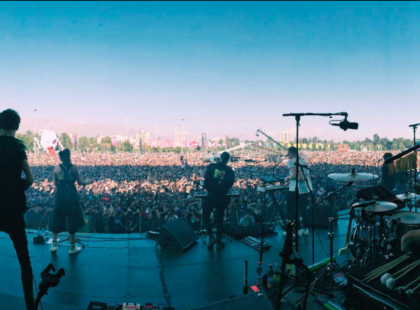 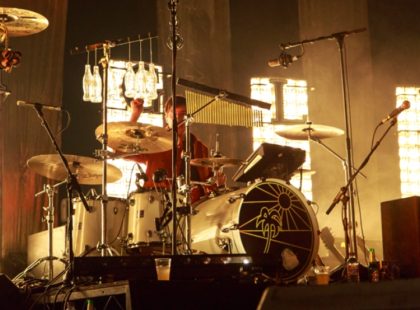 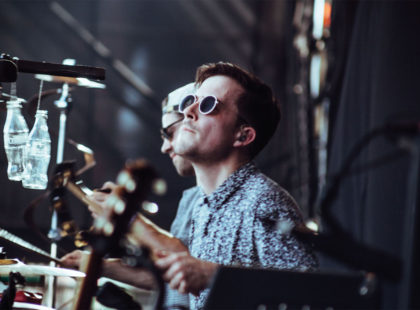 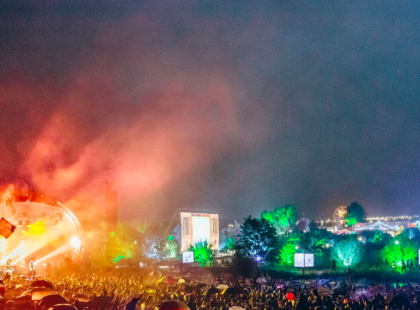 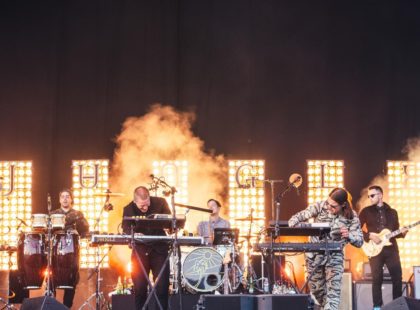 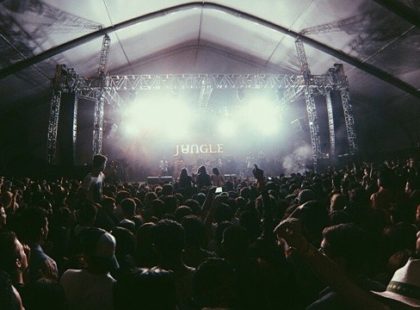 George offers one to one drum lessons from his private studio in East London, at your own home or via Skype.

For more information and availability